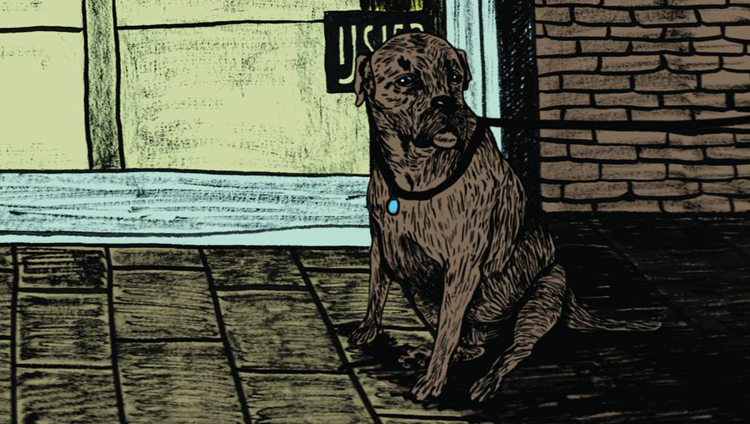 Lowriders Recordings returns with the last instalment of the ‘Munch Palace’ series; the Remixes. Containing some intense freaky adaptations, reworks and edits of the original Munch Palace material by FilosofischeStilte.
The remixes are done by some new signees on Lowriders like Subp Yao, Marsman, Strand and Bastard Sugar amongst others.

As a special little something something we have the exclusive release of ‘Munch Palace Remixes’ here at Los Bangeles!

Bastard Sugar
New dutch talented producer who already made his name by making some remixes for Arts the Beatdoctor and Ghost Poet. His organic flows are very seductive.

Subp Yao
Dutch producer specialized in heavy basslines, while exploring all sorts of genres like trap, bass, hiphop and UK-bass. He has published on Saturate label, is part of Dogtown and forms a duo with dOOp.

Marsman
Rutger has a very own sound. Moving between post Brainfeeder abstractions & electronic experiment. All brought together in an amazing detailed mix of grooves and noises.

Strand
Our man from Madrid lives in Brussel and has released his acclaimed ‘Slam Funk’ on Lowriders and will release his ‘Maleza’ EP later on this year, a 160BPM extravaganza.

Änimal
A duo from the Netherlands, producing soulful indie electronica. The musicians crush refined synths with acoustic and electronic samples.

The ‘Munch Palace Remixes’ EP is out now via Bandcamp.