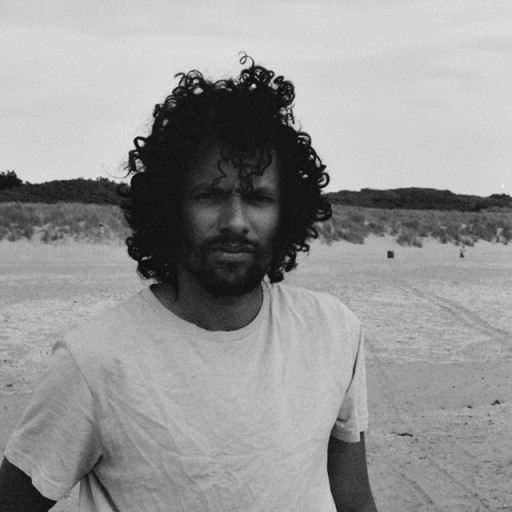 Gianni de Fretes was born and raised in downtown Rotterdam, you may call him an original ‘Rotterdammert’.
At the age of 10 he moved out to a few smaller villages around, but he just couldn’t say goodbye to his hometown, so he moved back to Rotterdam in his early twenties. He now lives, works and plays in the place where it all began.

Heavily inspired by their work ethics and music driven mindset, Gianni joined forces with Maarten Mieras and Fagus Pattimahu, who already set the foundation for Los Bangeles. Next to his role as an editor-in-chief, Gianni also acts as a social media manager and photographer within the collective.

Outside his life on the internet, Gianni is active as a visual artist; pushing the limits in mashing up analog work with digital bits and pieces. His camera, pencils and sharpies are his main weapons of choice.