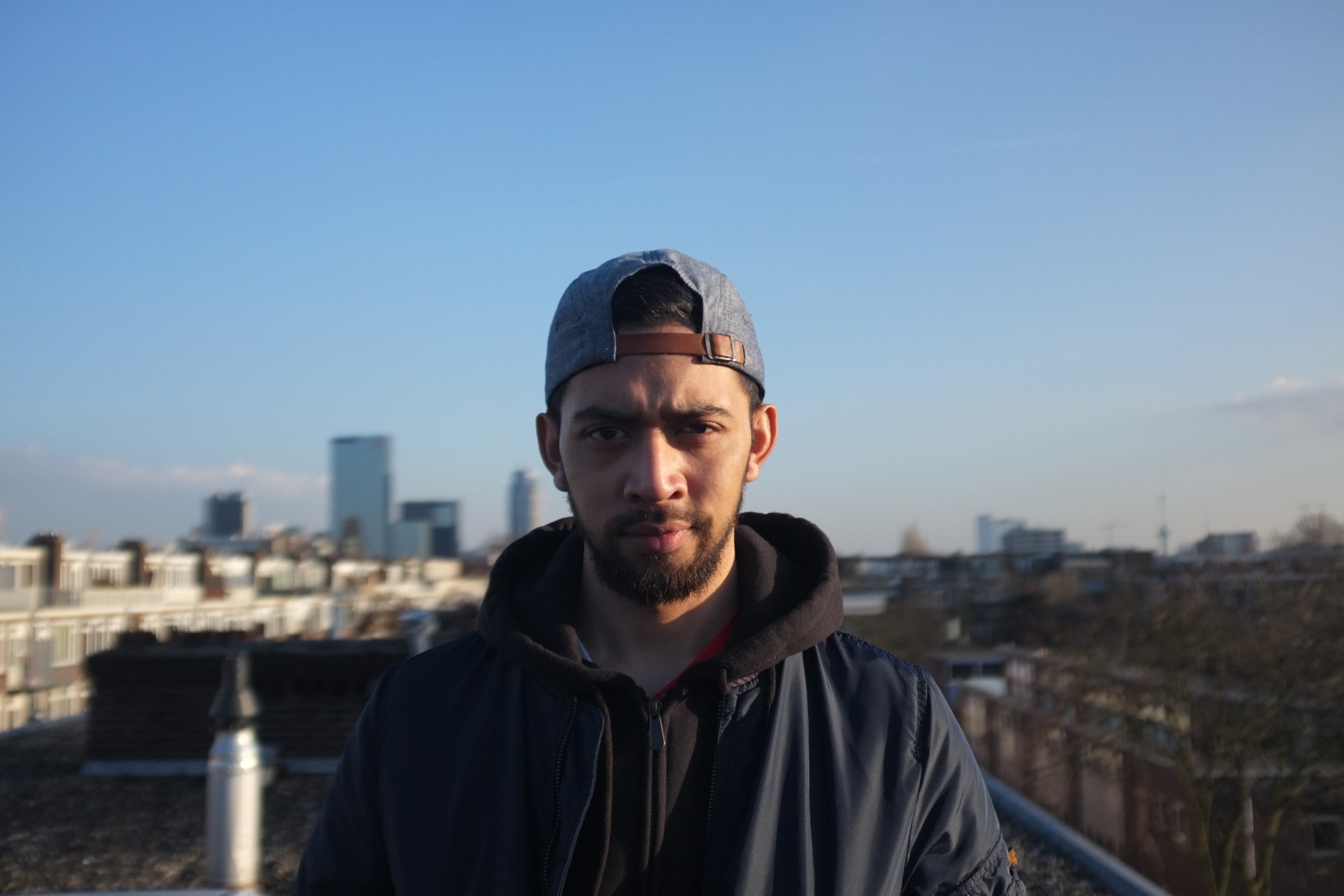 Dagger DX
What’s up with our own DJ and producer Dagger DX? Well, he’s been working on a remix for FilosofischeStilte, and it will be released on the bass-drenched Lowriders Recordings.

The teaser is up. Forget about swag.

“..Man, I played this remix for the first time at a festival, it was straight up murder. It even got girls twerkin’.” (FilosofischeStilte)

The track starts with an eerie, somewhat melancholic energy, but after a while you discover that it’s only the introduction to a soundtrack of a ruthless gangland motion picture. Even Ross Kemp wouldn’t survive this ode to the Westcoast.
The album and remix-album are out soon, so keep an ear on these. 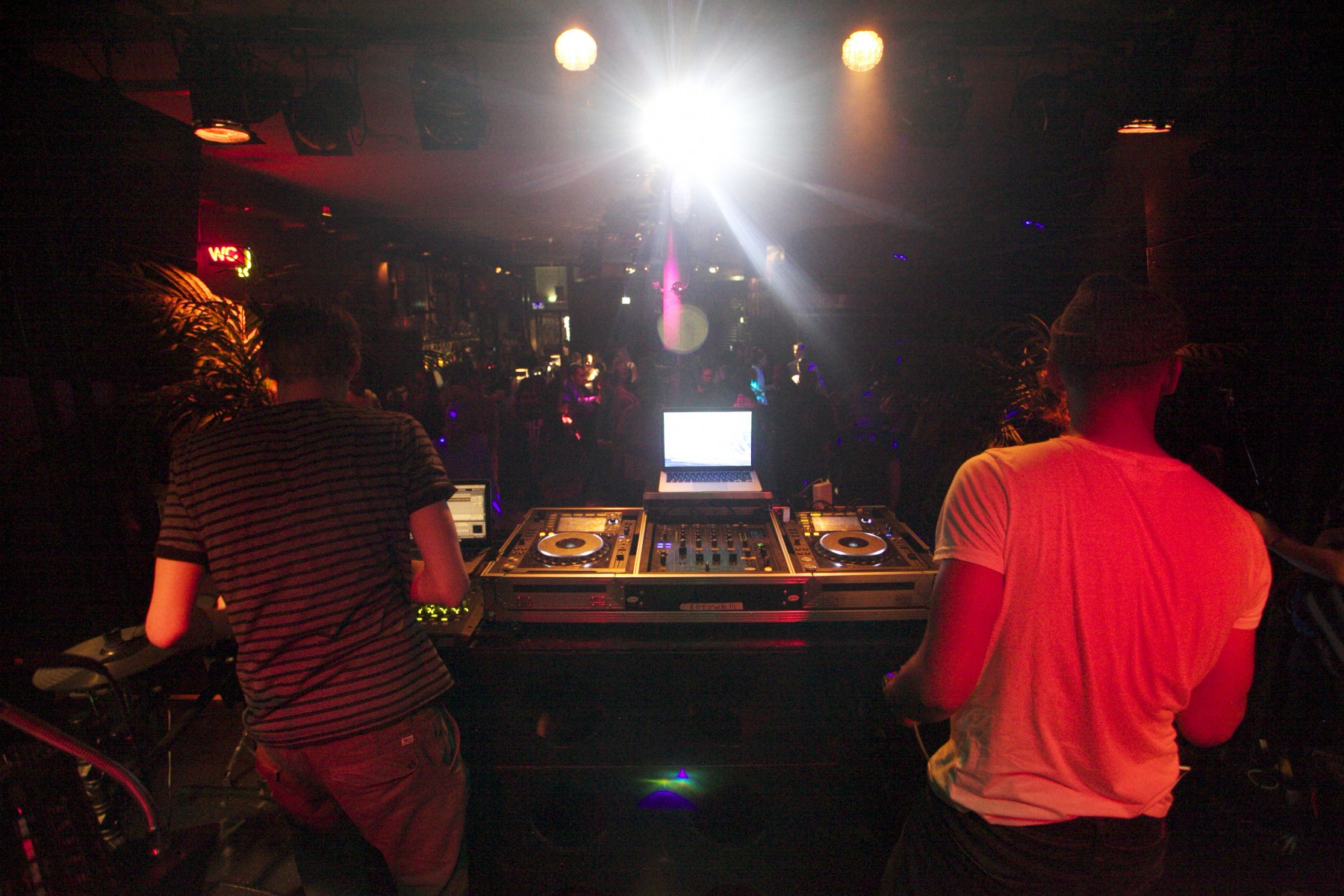 5 September, LIKE-MINDED (Eindhoven / NL)
We join our friends from gallery Opperclaes during their exchange with Eindhoven-based gallery Kelderman en van Noort. Los Bangeles’ own Mo’Luxe, Mieras, Dagger DX and Beatno (Tic Toc) will play the best tunes for you.

11 September, Los Bangeles presents: BADBADNOTGOOD (Bird Rotterdam)
It’s been a while since we sat down with the homies from BBNG. In the meantime they’ve been melting down venues and festivals all around the world. As numerous bands covering hip hop are popping up, we still consider BBNG as pioneers of this new generation of musicians.
They will be playing in Bird, and this time with musical support by Mieras and Dagger DX. If you want to win free tickets click here!