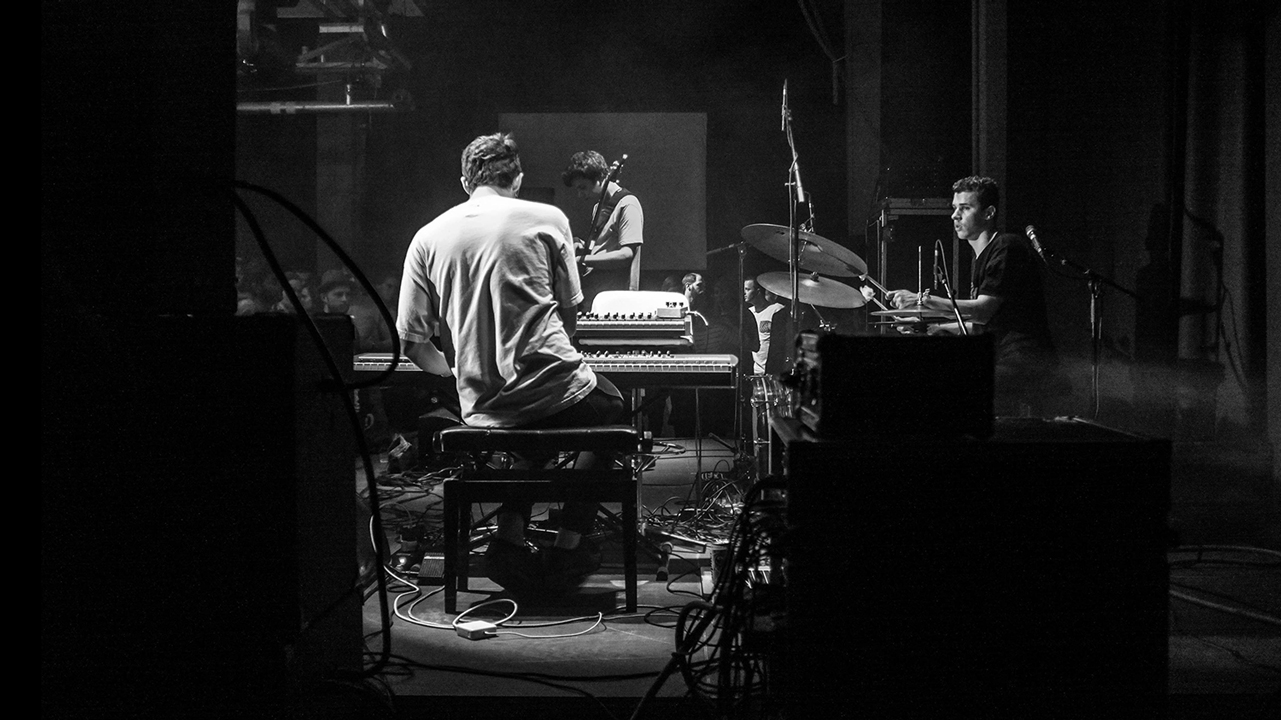 The jazzy boys from Canada are back to do another show in Rotterdam!

This instrumental trio – consisting of Matthew Tavares on keys, Chester Hansen on bass, and Alexander Sowinski on drums – are mashing up fine jazz with raw hiphop, while adding a bits of experimental beats into their sound. They’ve already been self-releasing experimental EP’s since 2010 , and they’ve recently completed their first full length album ‘III‘.

When listening to some of their tracks you can easily pick out influences like soul from the 60’s, rap from the 2000’s, psych from the 70’s, and jazz from the 50’s. Check their Youtube channel for more videos!

Back in 2011, BADBADNOTGOOD already delivered an awesome show over at Rotown Rotterdam. Afterwards we hooked up with these guys and had a nice talk about their lives, musical career and inspiration, check it all out in this interview.

For those who missed out on the show back then, shame on you. But don’t knock yourself in the head yet; on Thursday 11th of September they’ll be treating us on some new lessons in jazz over at BIRD Rotterdam! For the fans over in Amsterdam; BBNG is also playing some tunes in MC Theater on September 12.

And guess what, you could even get in for free because we’re giving away 2 x 2 tickets for this show, click here to enter the our contest!