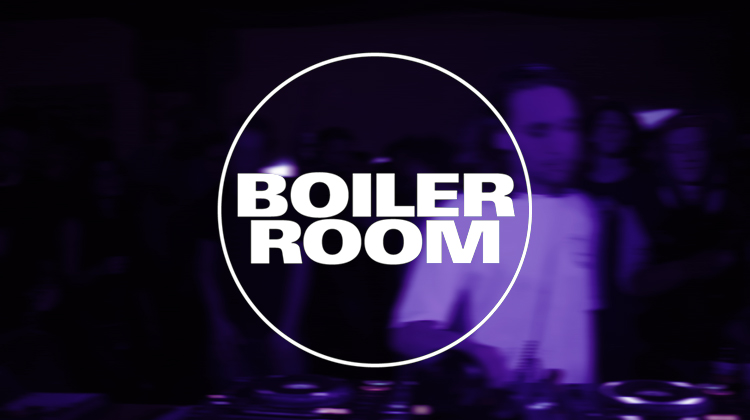 Last weekend, Rotterdam Beats hit our hometown again. The infamous beat- and bass-oriented festival teamed up with Boiler Room and Rwina Records to do a special little something something at a secret location somewhere in downtown Rotterdam.

The crew at Rwina has had a busy few years, paving the way for artists like Eprom, Jameszoo, NastyNasty and the big man in charge – Akka. Torus, I.N.T., Jameszoo, Krampfhaft and Akka himself took place behind the decks in a little secret room of a former dance school; the perfect location to get things boiled up with Rwina Records.

First up was Torus, who opened up real strong! The young beatmaker really surprised us with an experimental live-set; a great build-up with deep and wavy tracks. Torus (Joeri Woudstra) is a young producer from The Hague, with sounds along the same line as those of FilosofischeStilte, who happens to be a close friend of his. Keep an eye out for this guy, he’s going to be a big one.

After Torus, it was time for I.N.T. to take over, bringing in some more head nodding hip-hop to ease the audience. We knew I.N.T. from his EP ‘Percy La Rock’, but so far we hadn’t had the pleasure to see this Amsterdam-based producer perform live. As we said before, his set did lower the energy a bit, but Jameszoo was ready and waiting to bang up the crowd just after him. 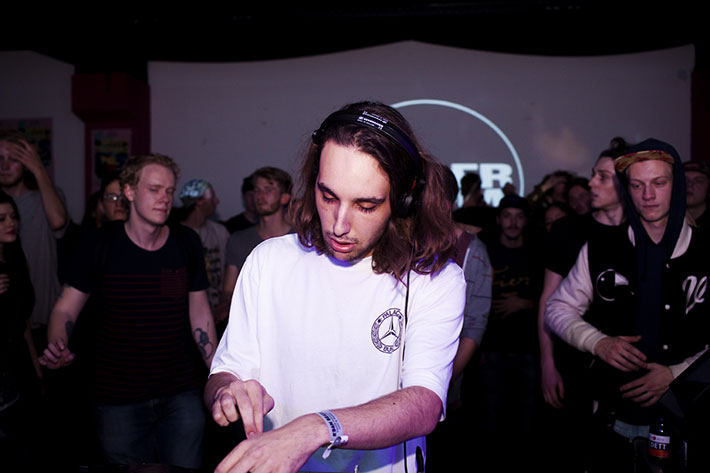 Jameszoo’s set was brutal to say the least; hard as hell and insanely diverse. His mix between established club-bangers, bubbling beats, drum ‘n bass, breakbeat and hip hop turned the Boiler Room upside down. Without a doubt, the best and most energetic set of the night; resulting in a crowd that went nuts as they danced their asses off to Jameszoo’s experimental musical journey.

The last two in line were Krampfhaft and Akka. We had high expectations for Krampfhaft, his most recent album ‘Before We Leave’ is on heavy rotation since its release. His performance referred back to the album; calm and modest, but up-tempo at just the right moments. The perfect way to regain some oxygen after Jameszoo’s bangfest. 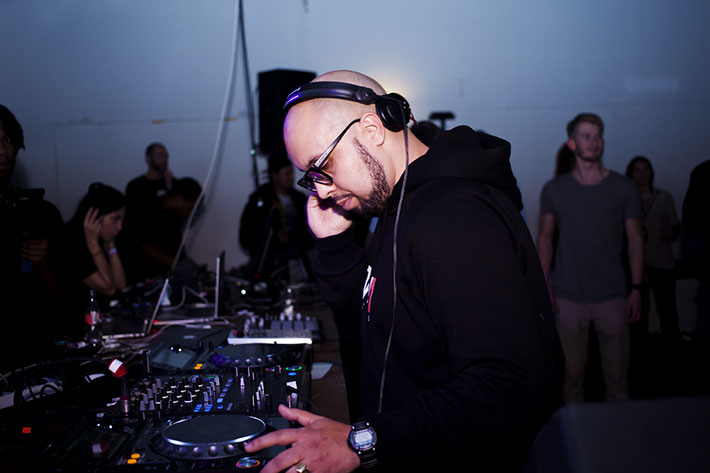 Akka closed down the night with yet another ruthless set; filled up with complex basses and deep sounds, which were very impressive. His state of mind didn’t reflect the darkness of the set though; his speaker-destroying frequencies seemed to really calm him down. In full control, just like the head of Rwina Records should be.