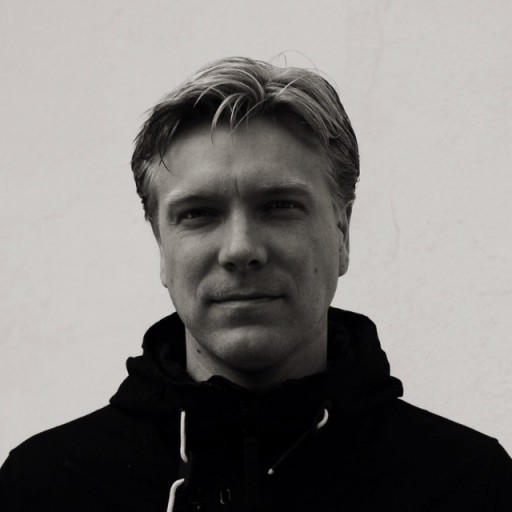 From childhood on Laurens is driven by curiosity. He grew up in the east of Netherlands, but his wide interests brought over to the dynamic city of Rotterdam. Ever since he met his true musical love, hiphop, music was a dominant lifeline in his existence. The energy and inspiration he found in heavy beats and experimental music, combined with his infallible gut feeling, attracted him in joining the Los Bangeles collective.

During the day, Laurens is a dedicated and creative internet nomad, still infinitely curious. In 2011, he chose entrepreneurship over a ‘regular’ job, and co-founded creative agency Rodesk, where he loves to help clients with UX strategy and business development. In the late evenings and nights, Laurens produces interviews and articles for Los Bangeles, next to philosophizing about the future of Los Bangeles as a cohesive tribe.