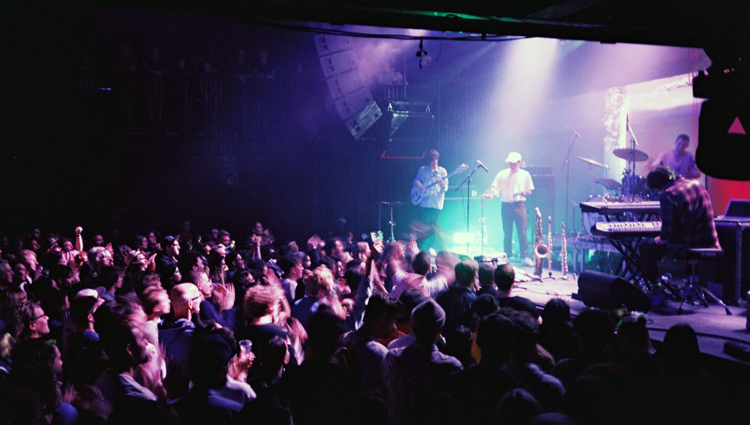 A great thing about REC Festival is the mixed audience. Jazz-kids are hanging around with hiphop-addicts and techno-heads are nodding side to side with experimental reggae-fanatics – a cool reflection of what Rotterdam is about!

After two days of movies, art and talks, it was time for the main part of REC Festival. We started off on Friday at Annabel, with one of our favorite modern jazz-band around – BadBadNotGood. It’s great to see how these guys always put an insane amount of energy into their shows – no nonsense, just pure jazz. 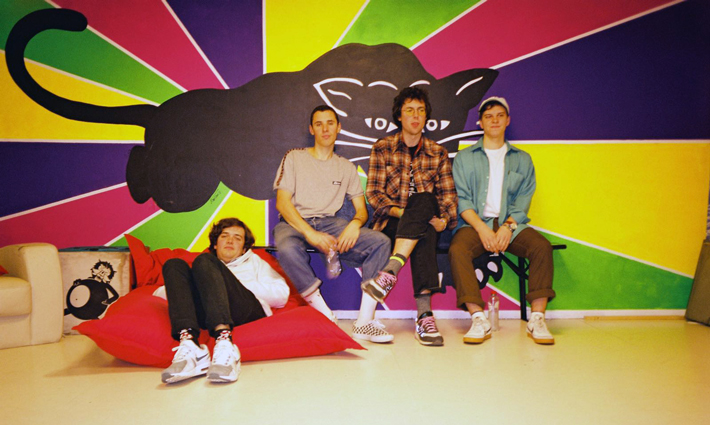 Danny Brown is up next, coming through with bangers like ‘Monopoly’ and ‘Really Doe’, and tracking back with his easy-going ‘Grown Up’. Going from banger to banger, the crowd couldn’t contain itself and the occasional mosh-pit appeared. A good show, even-though Danny’s flow was somewhat sloppy from time to time – but that’s just how he should be. 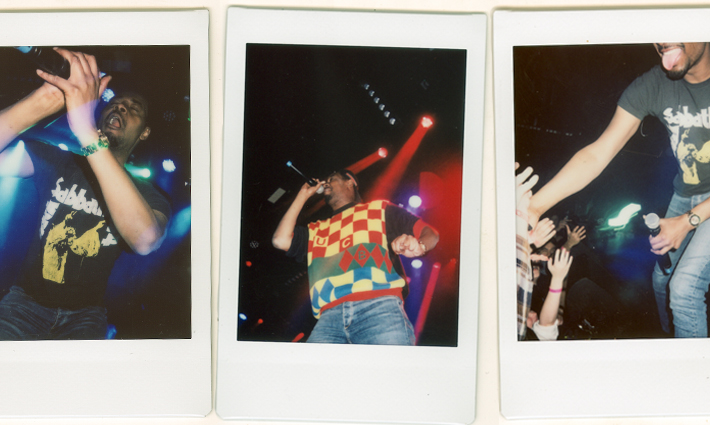 Both Teebs and Lefto were performing upstairs, both a little bit of a letdown. Not entirely their fault though – the lack of visuals and weird positioning of the stage didn’t help in interacting with the crowd. The music on its own was good but felt a little abstract without a connected crowd.

On Saturday, we eased into the night pretty slowly with Shabazz Palaces and Dorian Concept, both beautiful shows in their own way. Shabazz Palaces took over Bar with their easy and spacy hiphop, while Dorian Concept was playing an energetic set over at Annabel’s main stage. A balanced live-set, jamming away on his Microkorg. 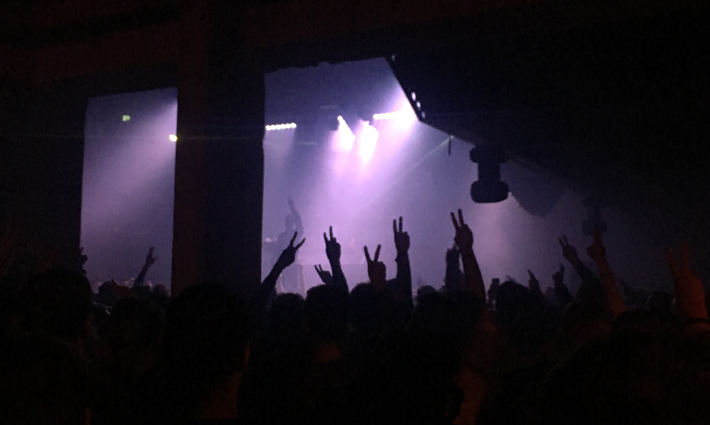 We finished off the night over at the re-opened Perron, still one of the best venues around. Grimey, cold and minimalistic – exactly how a techno basement should look and feel like.

The 2017 line-up didn’t disappoint, we’ve seen great shows by some of our favorite artists. Too bad there wasn’t an outdoor area just like last year, with a food-court and spots to hang and chill out. We’re pretty excited what REC 2018 will bring, see you next year!