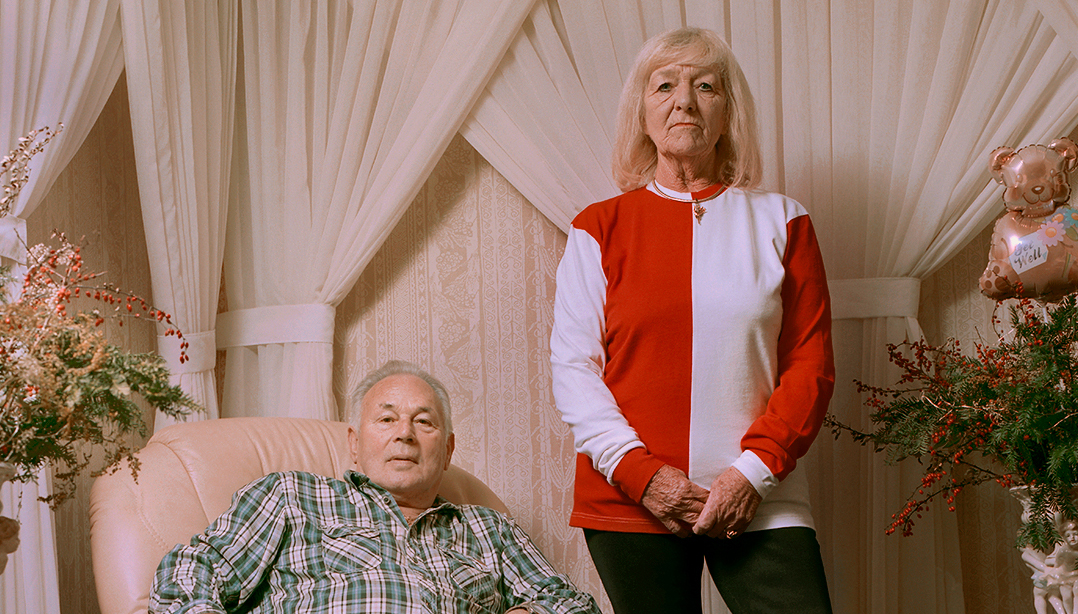 Football fans who support Dutch side Feyenoord are nicknamed Het Legioen and can be found everywhere in The Netherlands and far across Dutch borders. They are said to be one of the most loyal supporter groups in the world supporting the team during both good or bad times. The stadium club from Rotterdam is known to be a club of the people. 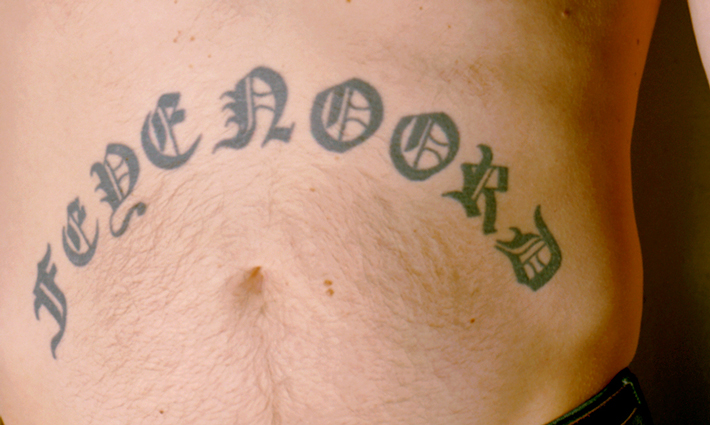 Squad number 12 is never given to a player, but is reserved for Het Legioen instead. This symbolizes them functioning as an extra player on the pitch. After 18 long years, they may finally call themselves champions again. Lack of Guidance and Woei created an item in honour of the loyalty that Het Legioen has shown over the years. 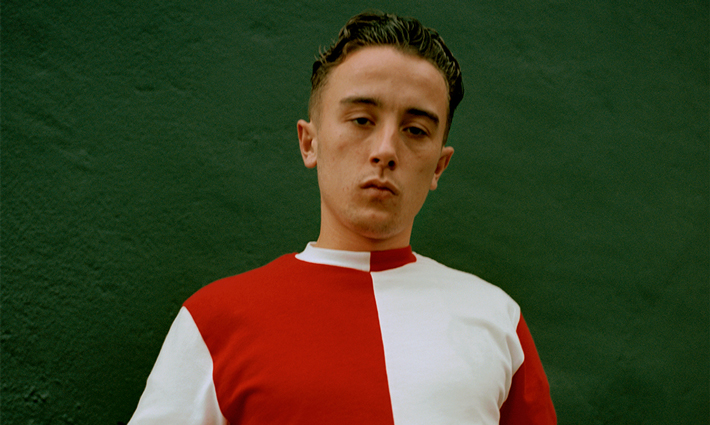