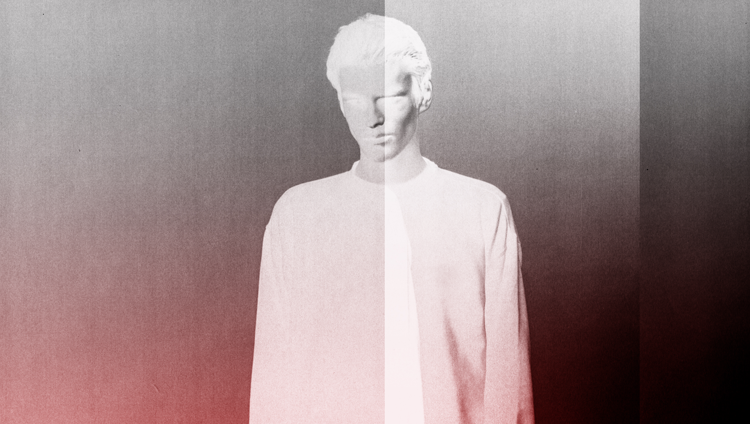 He just turned 18, but we can imagine he was already making beats in a former life. Sokoto, this young gun from Belgium, already won ‘Champion Sound’ (a beat-battle in Antwerp) and became a resident at the Leuven-based Slagwerk-nights. Belgiums finest Lefto awarded Sokoto with an invitation to play at ‘Made in Belgium’ at the Vooruit (Ghent).

Sokoto is now ready to release his ‘Do Corredor’ EP on Tangram Records.
Instrumental glitches accompanied by machine-like drums and minimalist samples, his Do Corredor EP can be easily compared to Bonobo, Amon Tobin and FilosofischeStilte.

Do Corredor takes you on a musical trip that proves, once again, how hard this new generation of producers can hit…

We have an exclusive first-listen of ‘Slow Duo’, taken from his upcoming Do Corredor EP.