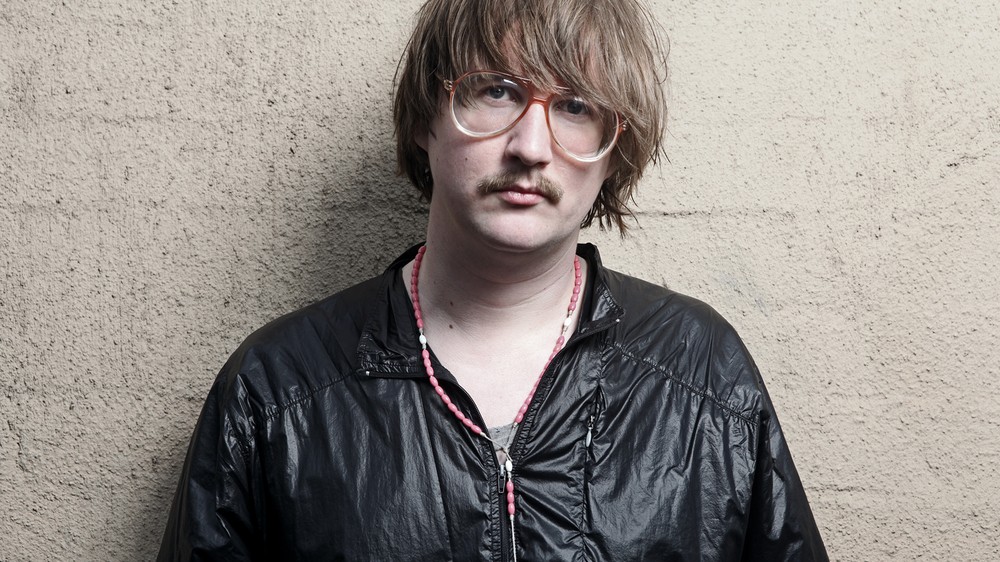 As of today, we’re only one week away from All Eyes On: Machinedrum, supported by yours truly Los Bangeles. On Friday the 5th of December we’re really excited to invite another electronic legend to do a live-set in BIRD, Rotterdam. Machinedrum has been around making music for quite some time now and he has been shaking dance floors for more than a decade. As far as we’re concerned, he isn’t planning to stop for a long, long time. Though having released quite an amount of EP’s and albums, he’s also known for his collaborations with Jamie Lidell, Azealia Banks, Jesse Boykins III, and many more. With this in mind, you can expect to hear him splice a wide variety of music such as Drum&Bass, Jungle, Hip-Hop, R&B, Electronica, and Future Beats.

Oh, and did we tell you that this evening is supported by Los Bangeles? We’re sure we already did, but we don’t want to slip the details. Since this evening will be supported by us, our own Los Bangeles DJ, Dagger D.X., will be attending behind the decks as well. Together with DJ Thelonious we’re certain that they can warm up the crowd more than enough before our main act gets started with his show.

If you’re still not sure about what to expect from Machinedrum, check out his Vapor City Archives Mini-Mix down below.

We would also like to inform you that we’re giving away 3×2 tickets for All Eyes On: Machinedrum. If you want to be one of the lucky ones to get a free ticket, check our Facebook for further details. Last but not least, on Friday the 12th of December, another All Eyes On edition will be held with Lefto (BE) and Kutmah (UK). Stay tuned for more info regarding this event. For now, we hope to see you on the 5th of December! 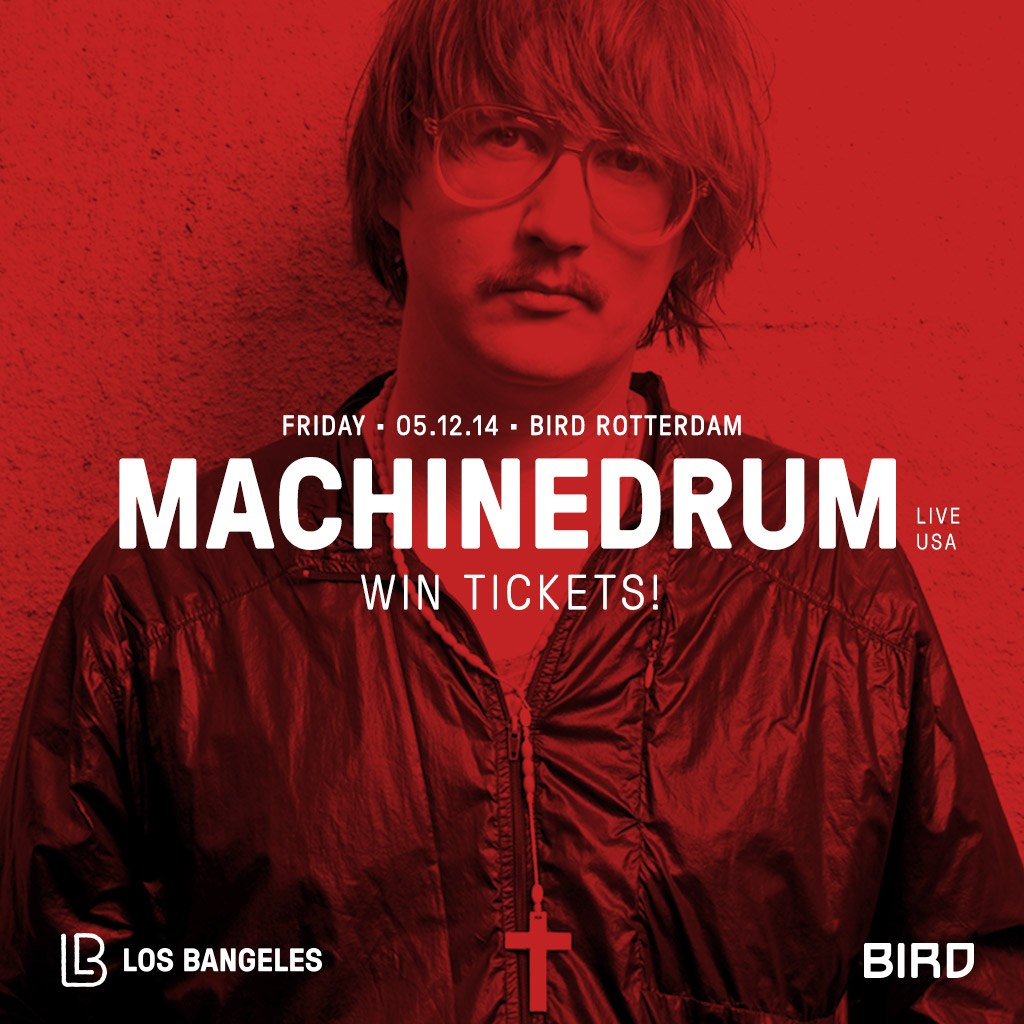