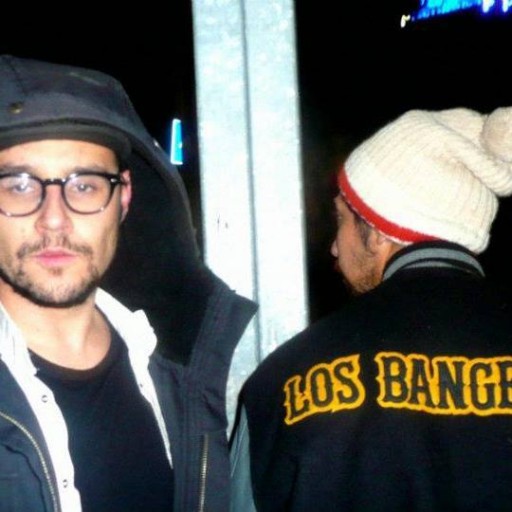 Maarten Mieras, CEO and founding father of Los Bangeles was born and raised in Rotterdam, The Netherlands.

Started from the bottom in 1984 and raised in musical family he got interested in computers at an early age. After fooling around with Wolfenstein and Doom his interests moved towards the world wide web. At his study this didn’t changed at all and his attention moved more and more towards design and interaction. After his internship he found his destiny at a Dutch design company in Rotterdam.

During his 1st visit in Los Angeles in 2004, it was love at first sight and he started blogging and collection more and more about this intriguing city. After several years working as an employed web / interaction designer he started his own company mieras.org.