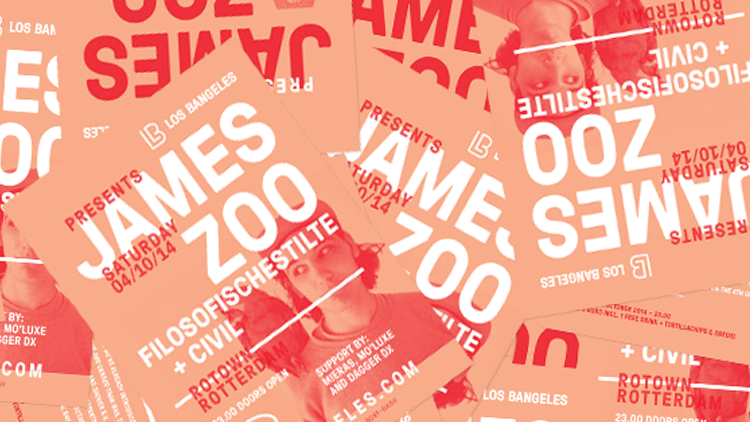 What do you get when we combine our monthly event ‘Welcome To Los Bangeles’, crew-members Mo’ Luxe and Dagger D.X.’s birthdays, “A Festival Downtown” and World Animal Day?

It all comes together at this XL edition on Saturday October 4th, with a beastmode line up: 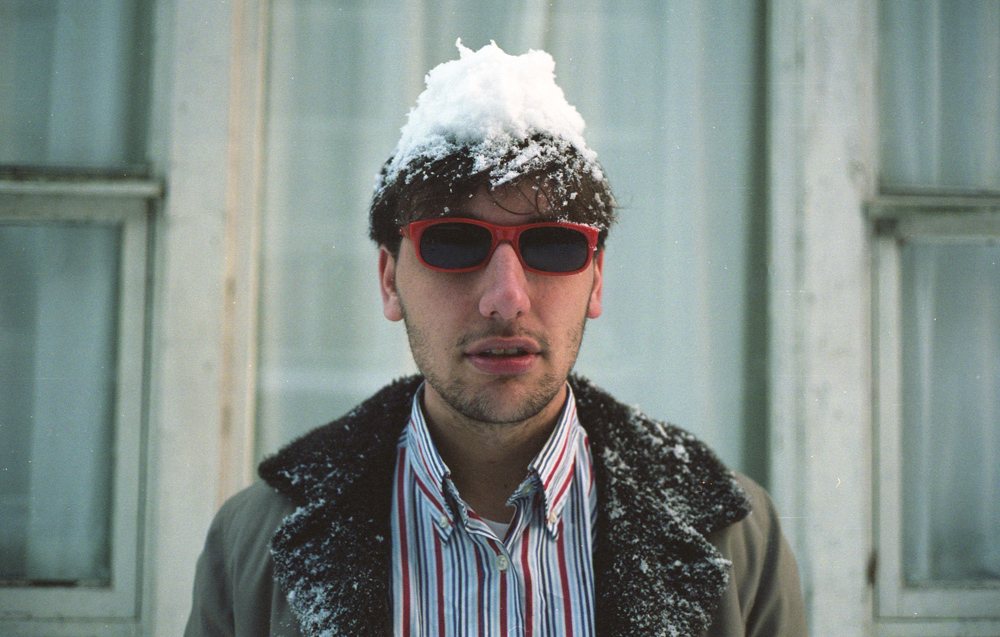 Jameszoo kicked off his career as a DJ opening for luminaries likeKode9 and Modeselektor in Holland. A committed crate-digger and cognoscente of avant-garde jazz, he recently moved into production work on the acclaimed Kindred Spirits label and Rwina Records. His releases join the dots between influences like Hermeto Pascoal, Sun Ra, and the leftfield beat music of the LA and Amsterdam scenes, creating a sound that’s as colourful and forward-thinking as it is chaotic and experimental. He has remixed artists like Shlohmo and Nightmares on Wax, collaborated with St Louis singer Coultrain and Thundercat, and recently convinced legendary Brazilian guitarist Arthur Verocai to hit the studio for a few sessions. With ancient-to-future power moves like these already under his belt, it’s safe to say that this zookeeper is a unique breed of astral animal. 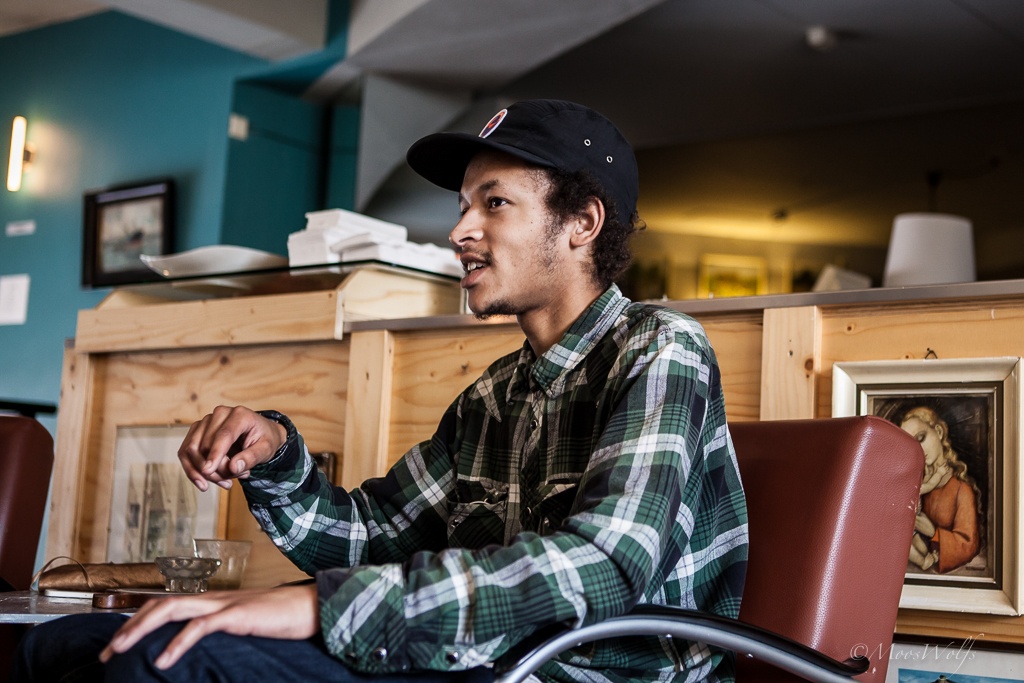 The Hague’s FilosofischeStilte, aka Luuk Graham started making music because of a love of rap, but soon outgrew singing over his own beats and stuck to sculpting sound instead. Now, two years after first starting, he has built a reputation as someone who works a lot with Commodore 64 and Nintendo sounds, transforming them into something new, resulting in arpeggios, sparkling synths, fat bass and digital dirt with its own personality. 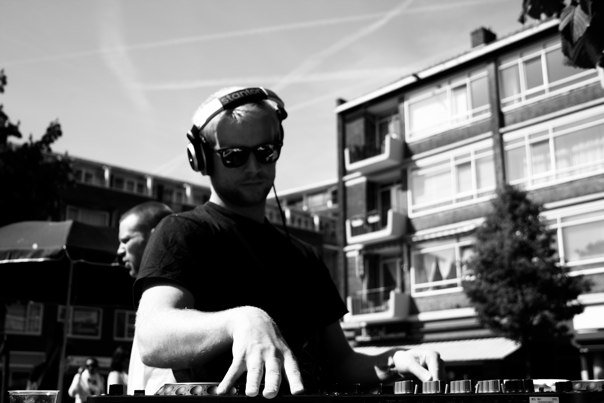 The answer to a generation gap in the party-scene: Civil, one of Rotterdam’s heavyweights.
Civil’s typical sets are influenced by the battle beats on the dancefloor aswell as the soulful beats of life. Dancing goes beyond music genres, clubs, commerce, trends and hypes. Its all about the feeling and the fire burning to express. And that is the way Civil wants to express himself, by music. Civil is strongly focussed on his DJ career and is currently the resident on representative events in the bigger party cities in Holland. Civil takes you to a world of music without boundaries. Music like it’s supposed to be. From his heart. Get Civilized!

The latest word on the streets is that the festival just confirmed another headliner, who will be totally in line with our party!