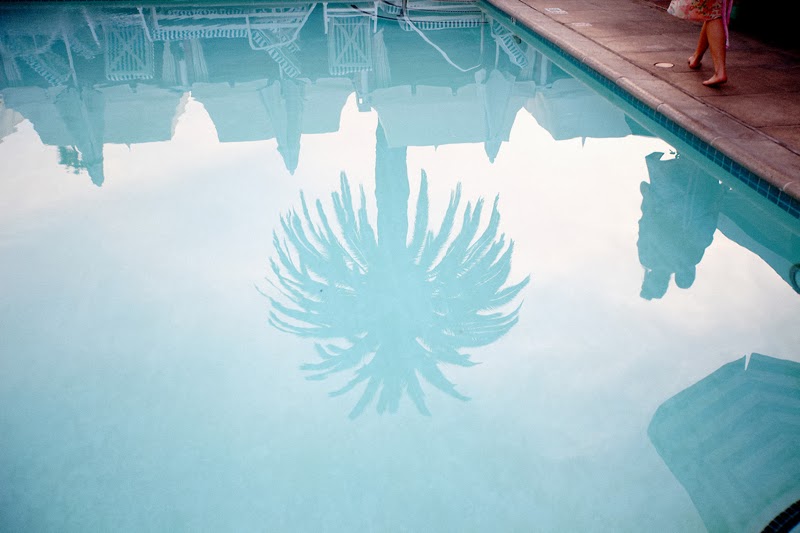 Just a mere few hours left until we kiss 2013 goodbye and give 2014 a warm welcome. The past twelve months were proven to be pretty solid for the big names in the game, but also amazingly fertile for the young kids on the block.

Before you start listening to our top-12 tracks of 2013; constructing this list was a hell of a job. We’ve lost count on the many good albums and tracks that were released this year, so narrowing down the list to twelve tracks cost us a fair amount of blood, sweat and tears. And oh well, if you seem to miss that one single great track that happens to be your personal favorite, stay gentle and put it in the comments below.

This year the Soulection camp gave us (again!) an unstoppable amount of quality music. Dpat distinguished itself with its atmospheric album In Bloom. The track ‘over’ is a fantastic fairytale trip with brilliant change of pace.

02. The Underachievers – The Madhi

New York rap-duo The Underachievers is perhaps an odd addition to the Brainfeeder label from LA. Yet these young rappers have proven us with Indigoism (and later this year with The Lords of Flat Bush) that their musical vision connects seamlessly with the label of Flying Lotus. The dreamy track and clip The Mahdi shows us that they feel perfectly at home in LA.

03. Vessel – Misery Is A Communicable Disease

Misery Is A Communicable Disease

Vessel (aka Sebastian Gainsborough) released a short album this year, called Misery Is A Communicable Disease. The eponymous track is addictive. There is a stratification that you only expect from Nosaj Thing or Burial, and at the same time itâ€™s exciting experimental techno. A very nice contrast.

Back on the Planet (Brainfeeder)

Ras G returns with his album ‘Back on the Planet’. This time our ‘Brotha from Anotha Planet’ brings us an album filled with beats, sirens and distorted bass. No laptop speaker material. Highlight is the second drop. A 10 on the Richter scale.

Jonwayne’s latest release on Stones Throw is getting better everyday. Just listen to the first track and you’ll get it. Post apocalyptic rap music.

After hearing this track for years as a dubplate. It’s finally released. One of the most epic dubstep tracks in years.

This track is carefully constructed out of pure darkness. The other tracks on Eprom’s album ‘Half Life’ aren’t too light either, but Machine Skin is just dark black. The nervous and unhinging intro leads up to an solid melody, completely sucking you into the track. And just when things seem to calm down, you’re being pulled back in for a uncontrollable fatality.

After all the harsh beats and musical madness that 2013 brought us, Synkro’s ‘Acceptance’ offered us a soothing and calm reboot. It’s almost five minutes of complete rest for the ears; a perfect track to fall asleep to, or wake up with.

3. Sons of the Morning – A Dangerous Study of Bird Life

This track just literally takes you inside the head of your favorite bird. Flying down Grand Canyon or just hanging out in some tree, you’ve been there after listening to this gem composed by Prefuse 73 ansd Teebs.

Thundercat cooks this brainmeal with all the funk ingredients. A billion kilograms of bass-groove, cut up with staccato drums, the accent on the One (master-chef James Brown came up with that drop on the one, just count along while you take a listen). Spice it up with free-life vocals and served in 3.47 minutes: there’s nothing in this cosmos that cannot vibe with it.

This one reminds us of a Berlin festival where we first heard it. Knowing Wiley’s work from back in the UK Garage and grime-days, he came again with a bang this year. We’re a little bit fed up with the overdose of 140bpm flat-produced Trap-songs that hit the world, worshipping that gold-plated grimey lifestyle.

Eventually nothing can top that firsthand Grime. “And again” starts with minimal and essential instrumentals that perfectly power up Wiley’s flow. When God’s Gift blesses the chorus it all turns into beast-mode. Go cop some extra subwoofers for this one.

Dutch singer-songwriter Eefje de Visser. Subliminal arrangement and her voice makes you take a minute to take a rest. Even though you probably donâ€™t understand the language, just float away with this gorgeous musical piece of art.