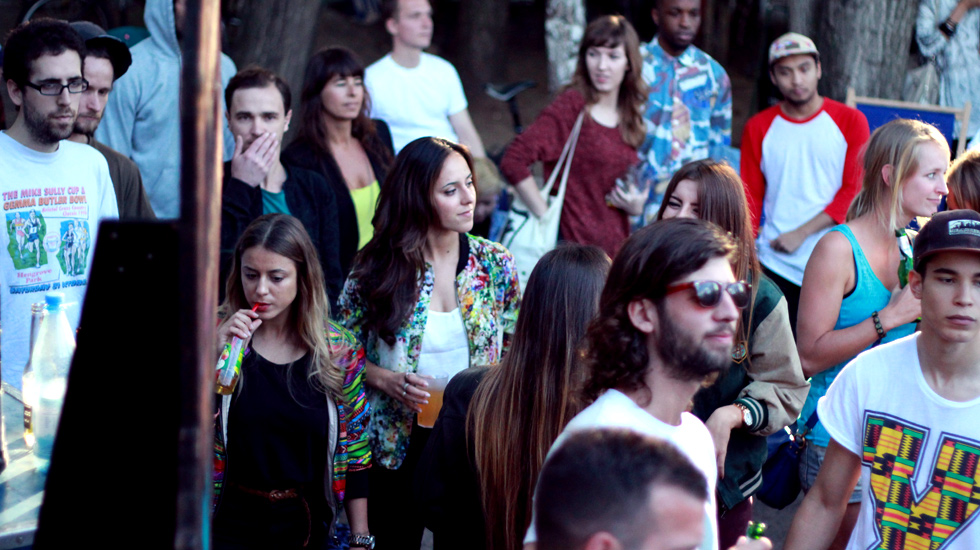 YAAM. Nicely situated near the -recently fully painted- Eastern Gallery of the Berlin Wall. The laidback atmosphere and the sun were perfectly setting the tone for “HomieLoverFriend”, organized by Through my Speakers and WEBOOGIE. All ages, and (sub)cultural backgrounds could peacefully take their space at the Yaam venue.

Isn’t it what we all stand for? Due to some touristic sightseeing in Berlin, it took us a while before we reached the sunny partyzone. After a short walk from Kreuzberg to Yaam’s Backyard we heard Machinedrum’s subwoofer sounds from a solid mile away. To be honest we expected a live set, but we were happily surprised to hear him play some good ol’ 80′s boogie.

Full Crate and FS Green had a solid start but after a while they were searching a bit. It was fresh to hear some dancehall tunes, but personally we preferred a sooner switch to the more hiphop-orientated sound that they’re known for. But after all, the crowd was all ear and eventually the duo laid down a good energetic gig.

The party continued with Half Girl/Half Sick with her more obscure selection of tunes. It was the perfect soundtrack for the sun to set, she was slowly going down and the party was still going strong. Unfortunately, the stage didnâ€™t had any stage-lighting going on, that would surely add some more interaction with the crowd.Cinnaman from the Amsterdam lineage was next, as closing act. A pretty common name on the higher-quality parties nowadays, and still expanding his reputation like crazy. Known for his wide variation in music and embracing other (music)styles like no other, he had the crowd bouncing within a few seconds!

It was a good day. And yes, Berlin proves again that it’s playing a major part in the Wordwide Sunshine State.

Merging fresh new tracks with some older tracks like Prodigy’s ‘No Good’ and Dune’s ‘Hardcore Vibes’, proving that a journey through time is possible. As mentioned earlier, there wasn’t any real stage-lighting. But on the other hand: during Cinnaman’s set, there couldn’t be a more climaxing light effect than the stadium torches on the stage-roof. It’s impossible for us to be critical about that! Crazy!

For the part of the crowd willing to start the following mondaymorning with a double dosage of coffee or some antioxidant bomb, the afterparty started in the Yaam indoor venue. It was a good day. And yes, Berlin proves again that it’s playing a major part in the Worldwide Sunshine State. 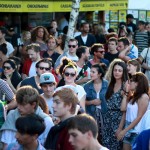 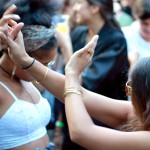 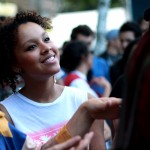 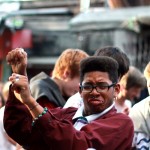 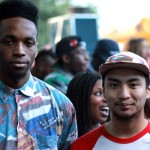 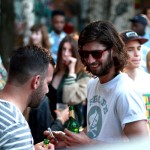 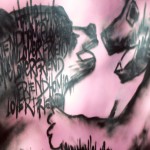 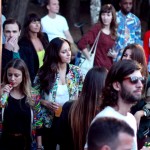