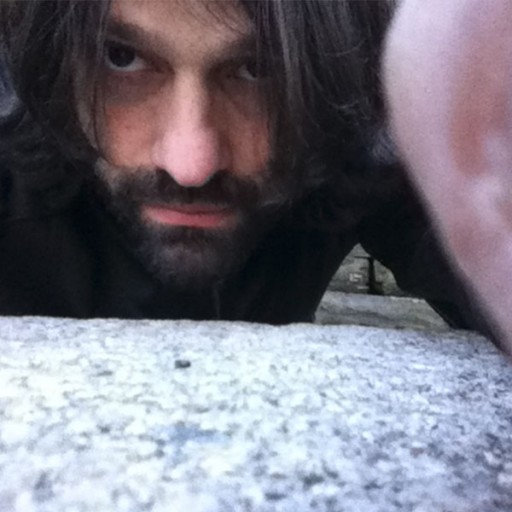 Then I started my own studio in Rio before completing a masters in type design from The Royal Academy of art in The Hague, The Netherlands. I’ve enjoyed 8 years living and working in the Low Lands, among the Dutch type, design, art and educational scene.