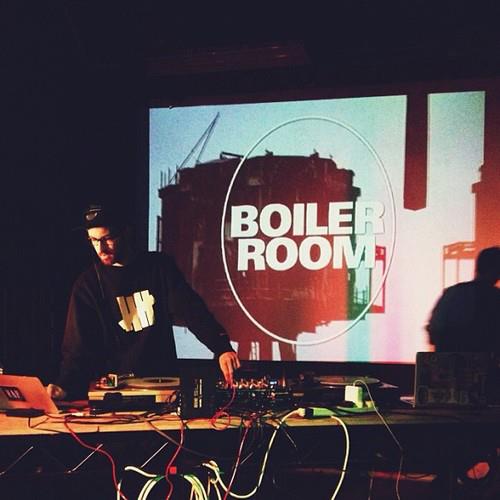 London based Tim Parker was always destined to be on the radio: even way back at primary school he recorded pretend shows and took them in to play to his friends.

He’s come a long way since then, though, establishing the You’ll Soon Know show on hugely influential online radio station NTS thanks to his fearless selecting and forward thinking taste.
Broadcasting every other week for two and a half years now, the show runs a gamut of styles from beats to bass, hip hop to house, and regularly features high profile guests.

Tim has also been invited to broadcast on the respect likes of Red Light Radio and has appeared on Boiler Room no less then four times.