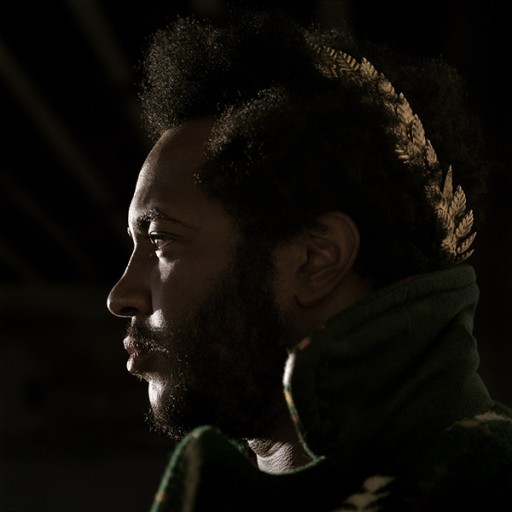 His nimble, syncopated, groove-heavy basslines were heard on albums by Erykah Badu, Sa-Ra, Flying Lotus, and others.
Born and raised in Los Angeles, Bruner had the good fortune to be part of a music family. His father, Ronald Bruner, Sr., was an accomplished drummer, working with artists like Diana Ross, the Temptations, and Gladys Knight.
Bruner’s older brother, Ronald Jr., a Grammy-winning drummer, has worked with esteemed artists such as Kenny Garrett and Stanley Clarke.