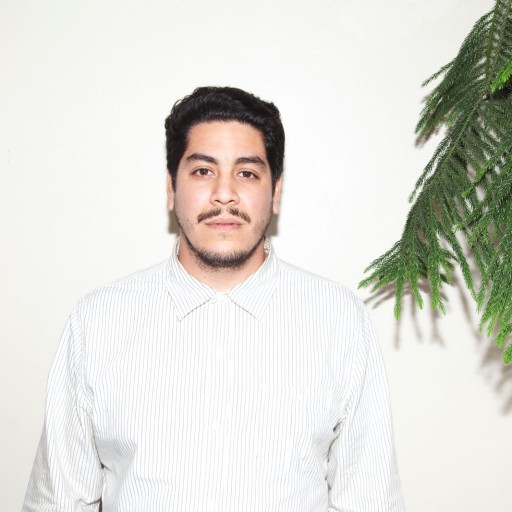 He began his independent graphic design practice after receiving a BFA from the ArtCenter College of Design, Pasadena in 2005. From the fall of 2008 to Summer 2010, Serrato was a participant in the post graduate program, Werkplaats Typografie in Arnhem, the Netherlands where he earned his MFA.

Shortly after graduating, he relocated to Amsterdam, where he continued his independent practice as well as freelancing for designers Mevis and Van Deursen and the studio of Maureen Mooren.

His studio works across various media but specializes in design for art and cultural institutions and independent record labels. Clients include: Amsterdam School of the Arts, De Appel Arts Centre, Mochilla, Netherlands Architecture Institute and Publishers (NAI), Stonesthrow Records, and Warp Records among others.