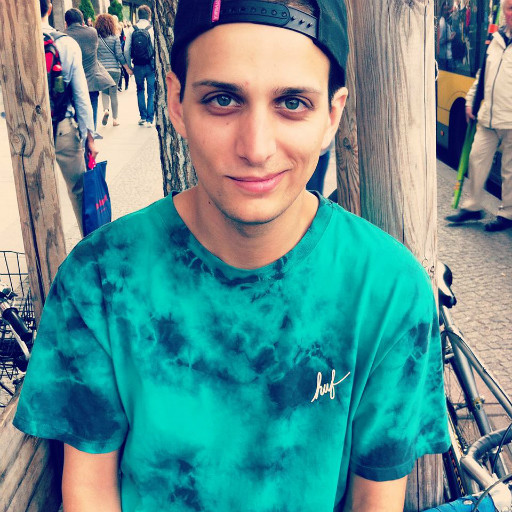 Konstantin (b. 1987) hails from the city of Shumen in northeastern Bulgaria. Having two parents with careers in education gave him a healthy appetite for reading at an early age, which has since developed into a passion for literature, journalism and the arts. After spending some time working and travelling in the United States, he moved to Amsterdam in 2008, and has called the city ‘home’ ever since.

Though hip-hop was his original ‘domain’, he is constantly trying to expand his musical horizons, delving into downtempo, psychedelia, experimental electronica and world beats, among others. Interests outside of music include video game and internet culture, global history and politics, with a particular focus on the Middle East and insurgent movements. He is currently a student of Journalism and Literature at the University of Amsterdam.

Drop a line via konstantin@losbangeles.com!