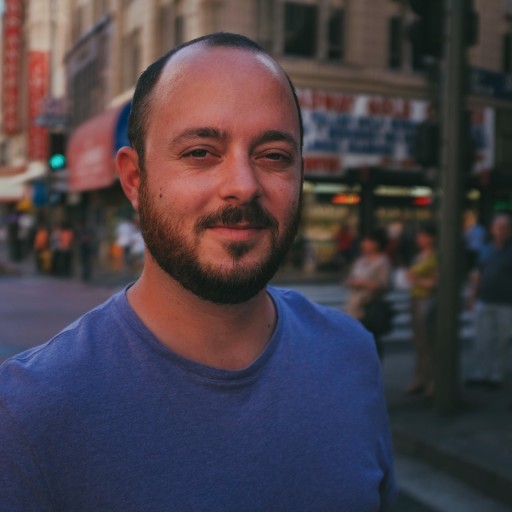 Born and raised in the Netherlands, now living and working between Amsterdam
and Los Angeles, Joris Debeij excels in the blending of real life and the art of
filmmaking (preferably in 23.976 frames per second). His directing work combines
strong storytelling and a distinct visual signature.

Joris was recognized by the Academy of Television Arts and Sciences with an
Emmy Award for his debut television documentary Invisible Cities in 2014.
His documentary work has been selected for numerous festivals worldwide,
and has received several awards including a Los Angeles Press Club Award.