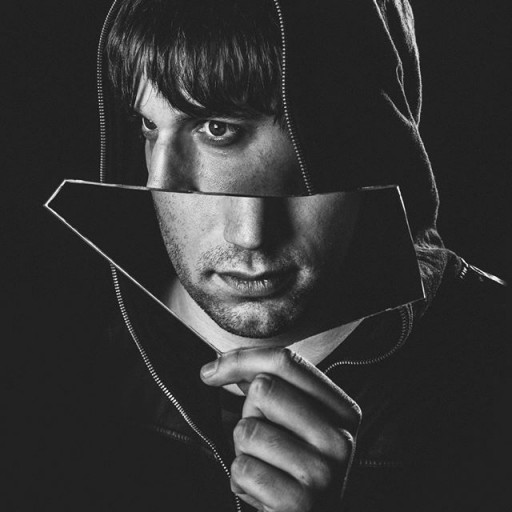 Jimmy Pé represents as he claims “a village” – Moravský svätý Ján (Slovakia) from which he goes on his world trips. His home label – Gergaz is made into a name. Collecting success also with his live shows. For all of them we mention multiple performances at the Sziget festival in Hungary.

Label Gergaz was founded by the couple GLGN and Jimmy Pé who work together as The Global Optimistic. Their last released album Moon Trees was awarded by critics as well as by public. Jimmy´s music production is various and fresh mix. It has a tendency to sound like melancholy, on boundary between dark and euphoric electronic of present.