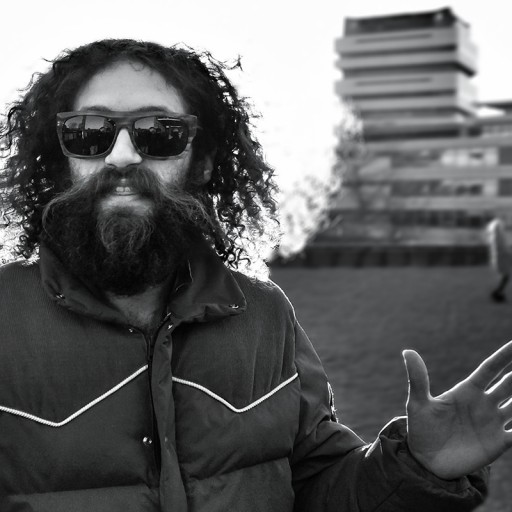 Bensussen grew up in San Diego, California, where he began listening to Too Short, Jimi Hendrix, and Dr. Dre.
After being influenced by DJ Shadow, he became a DJ in San Diego’s Gaslamp district when he was 17.

His unique sets often ruined the pop music vibe in the clubs, earning him the nickname “The Gaslamp Killer”.
After moving to Los Angeles in 2006, he helped found Low End Theory, “L.A.’s monolithic weekly showcase for uncut beat-driven tracks.