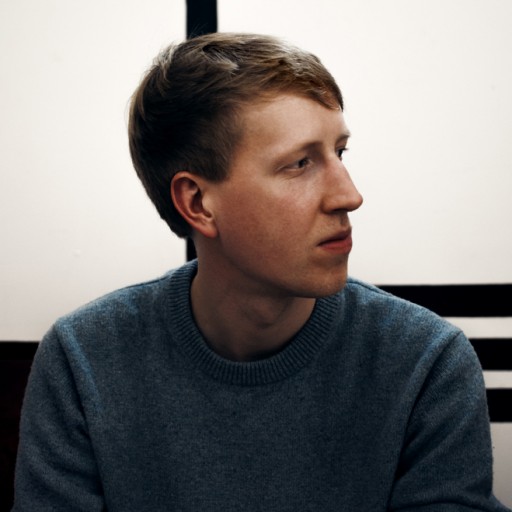 Dorian Concept is an Austrian composer, producer and keyboard player. He received classical piano training as a child but taught jazz to himself.

His influences range from jazz and hip-hop to electronic and soundscape music among other genres.

Dorian Concept is also a member of the Austrian funk band Jacob’s Salty and Bamboozling Ladder, has toured as a keyboard player for Flying Lotus and collaborated with the Cinematic Orchestra on several occasions.