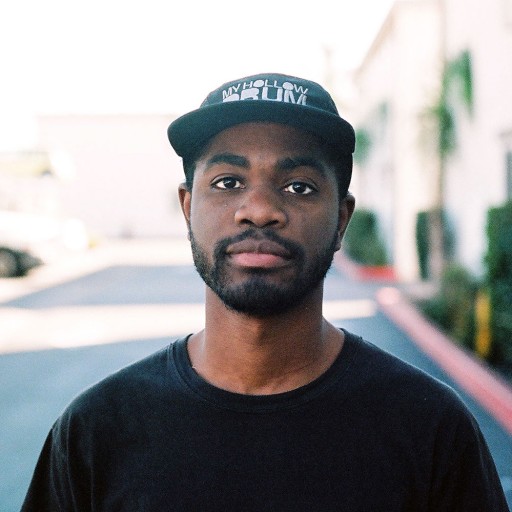 Co. fee has been making rap beats since 2004, but after collaborating with artist Teebs as Bearded Baby and joining Los Angeles’ My Hollow Drum crew in 2007, his sound began to take a change for the better.

Experimenting more deeply with music and embracing influences far beyond hip hop to create his songs, Co. fee’s beats bridge the gaps between genres without it ever feeling forced. With a passion for presenting music from around the world in a different aesthetic, Co.fee sonic journey has only just begun.